Home China So Communism, then. 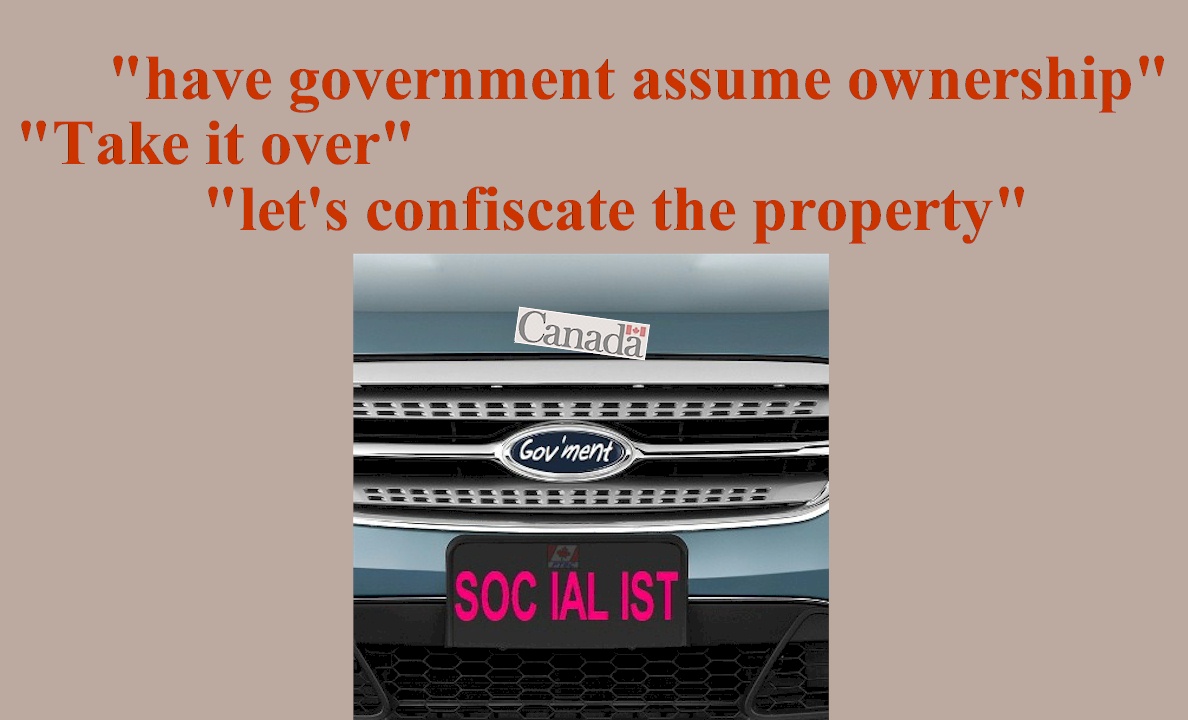 Much of the media is now working overtime, strenuously downplaying the fallout from their liberal crush, Justin Trudeau and his repeated BLACKFACE racism, calling it “makeup” and “skin-darkening” and anything but BLACKFACE in their ever-so honest and unbiased articles. And, for example, the state-owned CBC division of the Trudeau Liberals wrote an article today without even once using the word RACISM in it. Amazing. Simply astounding that they get away with this.

But Toronto Star division, after literally excusing Trudeau — literally rationalizing it and letting it go as a nothingburger, in one of the most braindead and tone deaf articles I’ve read in months (“…the one thing I know to be true is that blackface is as Canadian as hockey. It literally was (is) performed everywhere.”) — is already moving on to more important things to them. Only much like the blackface racism fiasco, they’re not calling it communism.

I’m not going to prejudge. But it does raise the question posed previously in the pages of the Star: if GM is determined to stick with its shadow commitment to the facility, why not have government assume ownership and use the facility to define a new Canada? By which I mean a Canada that doesn’t buy a pipeline (oh, right, it did), but casts ahead to creating socially sustainable, economically fulfilling jobs in the new economy as opposed to the outgoing resource-based one?

And this is the time to do it — the plant remains live until year’s end. As soon as it starts falling to mothballed status, its prospects collapse.

“Have government assume ownership.” In a “new Canada.” With a “new economy.” Dear God. Spoken like a true North Korean or Venezuelan socialist dictator taking over the means of production. And yet this is a supposedly mainstream newspaper, not the Soviet Pravda or China’s People’s Daily. (I think we should reject the term “mainstream” for the establishment news media, since they are not mainstream at all — they are far left of the mainstream.)

And just as in the case of Trudeau’s blackface racism, the word communism doesn’t even appear in the article. Here’s the math: “Applied makeup” = “have government assume ownership.” And having government “assume” ownership of the means of production = socialism/communism. It’s not complicated. The truth is right there in front of us. Why do they hide it from us?

And this is not mainstream thinking. This is radical. Extremist.

As if to prove the Wells’ idea’s socialist bona fides, the woman (am I allowed to call her that?) whom even a radical left-winger might call a radical extreme left-winger (and apparent communist comrade), Naomi Klein, tweets her firm agreement; and similarly avoids the C-word, choosing, for her deceit, the phrase “Let’s take it over”. (And scores of useful idiots clicked “Like.”)

Hey @JustinTrudeau @theJagmeetSingh @ElizabethMay if you're serious about climate leadership, embrace this electrifying idea. The public has already paid for the plant w bailouts, subsidies. Let's take it over & kickstart a #GreenNewDeal. #elxn43 #cdnpolihttps://t.co/TlL4TcIn7a

One commenter replied, “Buy? No, let’s confiscate the property…” — a move which would replicate identically the history of all countries that have been taken over by socialist dictatorships. (Yeah, so much for that phony “democratic” socialism that the NDP is always on about, huh?)

A Twitter account named “EthicalRenewal” tweeted in reply, “Wonderful idea!” — reminding us again about the true nature of these multitude enviro groups, in case Alexandria Ocasio-Cortez’s former chief of staff’s admission regarding her “Green New Deal” actually being about transforming America to a socialist dictatorship, not the climate, weren’t enough. No coincidence that Klein literally said at the end of her tweet, “let’s take it over & kickstart a #GreenNewDeal.”

Here’s an idea: What the hell is stopping you from turning the planet green? Make them an offer yourselves, Miss Klein and Miss Wells, cooperatively or communally or collectively or progressively or whatever word you choose, with all your like-minded comrades. You all go ahead and get your own money together, and get lots of other investors, and make GM an offer. If they accept it, take it over. Run it. Make it happen. (Make sure you follow all the rules and regulations, and there are lots!)

If they refuse to sell their property to you, then start your own new company and compete with them. If Justin Trudeau is elected again, I absolutely guarantee his government will finance the crap out of it for you (if, of course, you promise to be pro-abortion and sign your agreement to that effect, which I don’t think is a big prob for you). If your green idea is so great, so wise, so “sustainable,” so appealing, it will work out for you and your country, hopefully financing lots of other co-ops and collectives that advance your “climate crisis” needs. Elon Musk and lots of others are doing it, what’s the matter with you?

That’s what can happen in a free country — you know, the one you would have us agree to abandon. (Maybe I shouldn’t assume you care whether we agree to abandon our country or not, since you use authoritarian dictatorship terms like “assume ownership” and “take it over” and “confiscate.” Again, democracy seems to be out the window with you people.)

I’m sure these people realize that greening of Canada opportunity exists, yet rejected it in favor of theirs. Why do you think that is?

BLACKFACE. RACIST. COMMUNISM. Hope you readers see the truth about them even if they’re hiding it.