ProudToBeCanadian lapel pins must be a scam since gov isn’t paying for ’em! 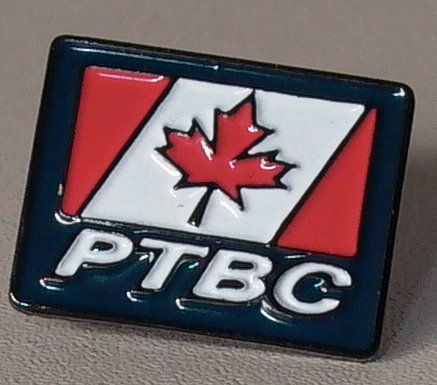 Just a comment from a liberal or socialist or some other member of the progressive tribe, is all.

In my recent post about another government-dependent progressive or liberal complaining that the benevolent nanny-state was providing only paper Canadian flags to the ever-so needy citizenry instead of real/synthetic/organic/hemp/or other materials flags to Canada’s swelling number of government dependents (i.e., liberal Canadians) for this past “Canada Day,” a cowardly anonymous liberal commenter who presumed to dub himself  “Someone wiser than you” wrote this, in the middle of the night:

Someone wiser than you • a day ago

Joel Johannesen, take your lapel pin and shove it in your paper flag. I prefer my tax dollars to be used for a genuine flag, not a cartoon cutout. I work at a real job, not some lapel pin scam.

Missing the point is one of the key attributes of liberals as a general matter, but this one manages to provide a bit more than the usual amount of liberal/progressive incoherence too.

He throws a punch (with his left hand, I presume, and like a girl) to slam my efforts to make 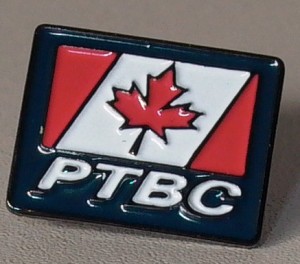 my own money  (privately, at my own risk, with no help from the state),  and conflates that with with my complaint about the idiocy of the nanny-state seeing fit to buy any flags at all, for anybody, but especially for supposedly patriotic, free Canadians. Canadians being a people, I might add, who are considered by all measures to be a rich people, quite capable of looking after themselves. Or so I thought.

He then rebukes me with a cheap-ass ad hominem, claiming that my selling lapel pins at this web site is all a “scam” in any case. And to add more insult to idiocy, he then claims the elitist position again, and instructs us that not only is he “Someone smarter than you,” but also, he has a “real job,” implying that selling goods on the free market at one’s web site is not “a real job.” Which by logical extension means millions upon millions of people are faking it, with fake jobs, right along with me, on this wacky “internet” thing which the government, through Al Gore, built for me to scam people with. Selling stuff on the internet. It’s all fake! Not a real job. Got it? (And “You dint built that bidness!”  — Barack Hussein Obama)

He sounds a lot like a CBC employee, or a Barack Obama adviser.