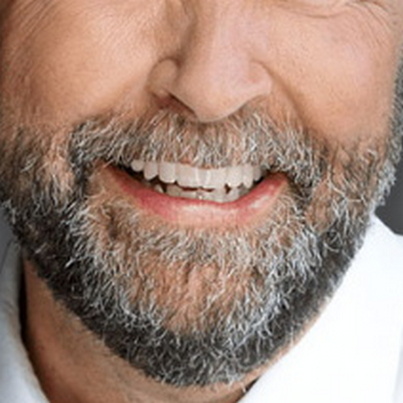 Jumpin’ Jehosafats. What the heck just took over my entire, hayuge computer screen?  Why it’s the leader of the you’ve got to be kidding party, Tom Mulcair! Hi Tom! Look how huge you are! I can see your skin pores! They’re very egalitarian!  Ya got some good “facial justice” going on there, Tom!

Can you see him? Look hard! He’s that ginormous guy right there dominating half your personal space. 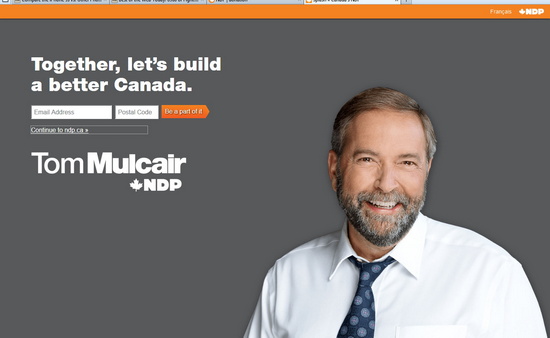 I did what any normal, free human being would do, and quickly clicked something  —  anything   —  to get that hugenormous mug off my eye balls. And I got this on page two: 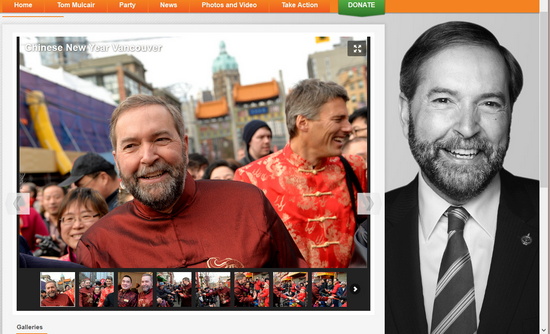 Dear God. Or in this case, Dear Leader! What is this  —  the state-owned CBC?  Get this largeosophus face outta my peepers! This enormity is actually not desirous for me as a common working man. Together, let’s build a smaller mug of “Tom.” I’d even be OK with it if their Canada Post division did the artwork and then used it for a national stamp honoring Tom and socialism. Well OK I wouldn’t like that at all, but maybe one of those taxpayer-subsidized “artists” from the National Film Board could do it for under a hundred grand! After it’s all organized, they could call it a “grassroots” project!

Anyway, so duh, I took an axe to my computer.

When I got a new computer with what was left of my after-tax dollars, I exercised my free market rights and went over to the central planning and revenue redistribution site, and saw red. Mao red. 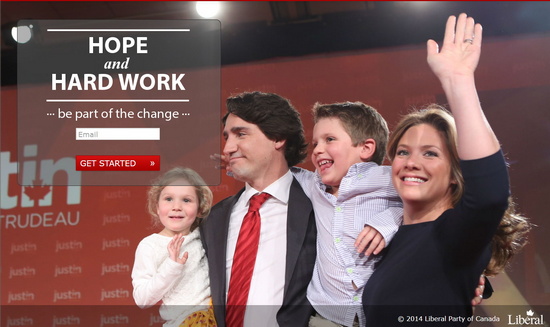 I hoped, and worked hard, but all I got was this huge picture! I imagine there will soon be a new  —  even bigger  —  Imax-screen-sized pic to accommodate their newly larger-by-one family. Hint to the Liberal politburo (or the CBC): make the pic a smidge smaller, instead! Possibly balance the rest out with pics of doobies! It really doesn’t matter, for hope and hard work will allow for a magical web site that will balance itself!

I’m a sucker for kids and lots of ’em, and besides, the site put me in the mind of Chinese food for supper tonight, so I resisted the temptation to plop my new computer out the window of my once extravagant ProudToBeCanadian World Headquarters office window and risking hitting my middle-class car, below.  I simply surfed over to the Unicorns-‘n-Rainbows website, and holy shnikies…. 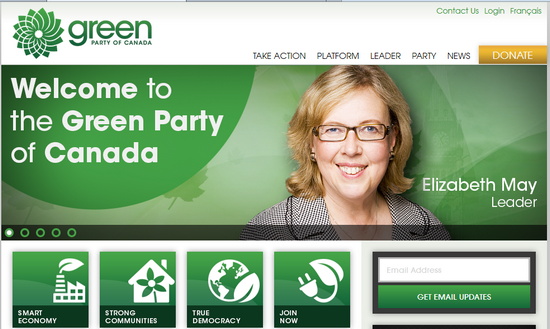 In Your Face, Deniers!  Hi Liz! I can literally see your greenies in your shnoz on account of your noggin-shot being so elephantine! This, again, is surely not the desired outcome. At least not without a Kleenex (or wad of grass, or whatever you earthers use instead of Kleenex these days). The Unicorns-‘n-Rainbows collective should really form a committee and make a smaller May. It might make for a smaller carbon footprint, ‘n junk. Possibly garner the financial support of some American-based “environmental” activists for your new front page! Get Suzuki on the horn!

I then checked out the less liberal but still progressive site. Surely it’d be more “conservative” than progressively enormous. Alas, more of the same ginormous huge-facious syndrome, albeit with lots of white space, obviously reflecting their racist tendencies  —  am I right, liberals and other folks who are patently full of crap?! Hey maybe the white space is a freakin’ “hidden agenda!”

It is generally smaller, more conservative than the others, yes. But yowza, baby! Just. Plain. Big. 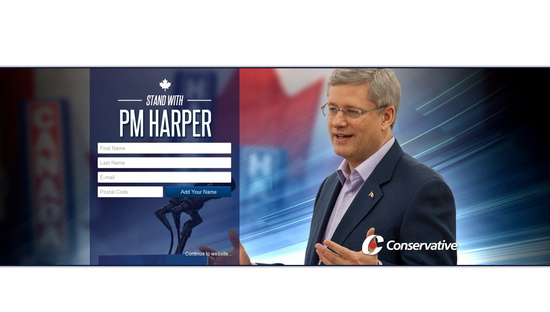 For all of them, I might suggest a photo of, say, Canada, or Canadian families and Canadians and their businesses, instead of a gigantic mug of a political personality. This isn’t Stalin-era Soviet Union or Maoist China, tho I know some of you sneaky devils would just as soon it were! You know who you are, Justin! (One would hope.)

This idea of smaller pictures of a political figure might help indicate to us tiny minions who actually own this country that you acknowledge our lives don’t revolve around, and aren’t all about a big government boss, you know, like Stalin or Justin’s guy, Xi Jinping; but rather it’s about our country Canada. Us. Not government. Maybe they don’t acknowledge that. And that is problematic for us.