Politicians: gov will look after you and your family for you so you don’t have to. 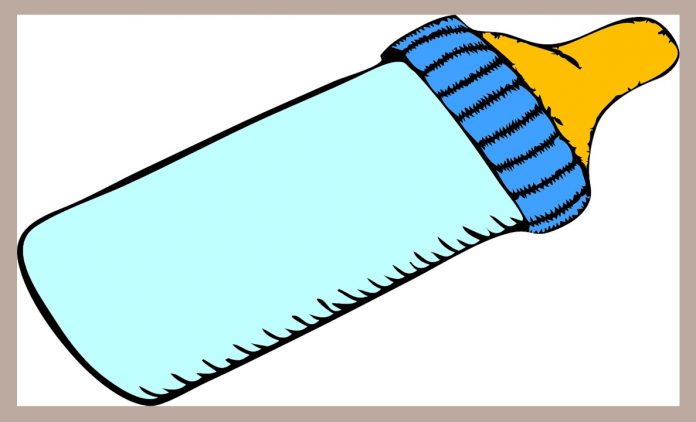 I want a party leader to stand up and say, “We promise to do less. We promise to let you do your thing instead of us doing it for you. We promise to reduce government, instead of enlarging it even more than it already is. We promise government will cost way less, and your taxes will be reduced because of it. Getting married and having strong two-parent families will make more sense because it will be affordable again. Like it used to be. Our program is centered on making life affordable for families and businesses. Yeah vote for us and get less. Because less is more.”

The Liberals insist on looking after your babies for you (because you gotta work and pay taxes, dontchaknow), and force everyone else to pay for that once pure, normal, sacred family function. Ironically, they also insist on having everyone pay for your abortion, and they further insist that everyone agree — in writing, in cases where you’re hoping for government support — with their morbid policy. It’s a quagmire of immorality which is in direct contrast to pure, normal, sacred, or certainly family or nation-building; or even respectful of basic freedoms. They are so screwed-up ethically and morally and on principle, they don’t even know which way is up. Today figures were released confirming the annual deficit at around 14 BILLION dollars for 2018-2019. During good economic times. And yet they promise more spending, as a recession looms on the horizon. It’s sick.

The Conservatives are practicing bad economics by promising targeted tax breaks that are specious at best. A promised income tax reduction is right thinking, but it does not broaden the tax base and it’s a revenue loser, which is questionable policy at a time when we’re facing down those massive Liberal deficits which are now so large and systemic that an end literally cannot be seen.

The NDP and Greens glibly promise to raise taxes — if you’re “lucky” enough to make enough money to pay taxes (a shrinking percentage of Canadians); and to charge those same folks more for everything they can think of that’s under the government’s control (an ever-increasing number of things). They will then redistribute the money they took from you — or as Jagmeet Singh actually had the gall to call the increased taxes he will force you to pay, in true Orwellian fashion: your “contribution” — and give it out to people of their esteemed choosing — presumably people who aren’t as “lucky” as you.

Dennis Prager wrote a recap of the latest Democratic Party debate in the U.S., and brought up a relevant point about the leftists in America; and it applies here as well:

Do You Know What the
Democrats Said at Their Debate?

… Andrew Yang: “We have to get our country working for us again, instead of the other way around.”

Pro tip: They all blurt out variations on that maternalistic leftist theme now. It’s all about the government doing everything for everybody, because we’re all babies; or it’s so that nobody has to take any personal responsibility for anything. And we need not grow our families or try to advance our fortunes or that of our community or nation, because it will all be done for us. Besides, we can’t even afford to get married and buy a house and raise our own families, now, anyway.

Yang’s statement is literally the opposite of one of the most famous lines spoken by an American politician since World War II: “Ask not what your country can do for you. Ask what you can do for your country,” from John F. Kennedy’s inaugural address in 1961.

Upending JFK’s message is a perfect example of what the left has done to the moral fabric of America. …

It’s true. What politicians are doing, especially those on the left, is morally repugnant, and reduces us rather than building us up.

Previous article
Don’t trust the media and Liberal spinners. Read the truth.
Next article
Once again a breakdown…