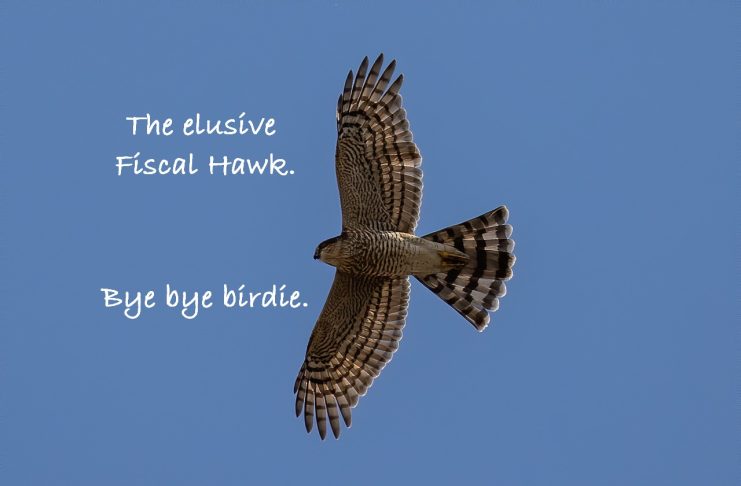 It’s hilarious reading about the Ontario budget in the “news” media. Being beholden to the left, they struggle to condemn massive spending budgets that throw the province into massive deficits for years on end. How could (almost) anybody in the “news” media heap scorn on this budget when they just finished licking Justin Trudeau’s face over his deficit-ridden Liberal budget, which they gave raving reviews for the most part, or at worst, gave it a pass and stopped talking about it — despite its never-ending and more massive deficits? Still, they try.

As a journalist, I would happily write they at least have a plan in place to end deficits before the year 4500, unlike their pals in Ottawa. And that may be the best thing about it.

…Fiscal conservatives won’t love this budget and the election plan that is almost certain to flow from it. Maybe it’s time to rebrand the Ontario PCs as the Ontario Pragmatic Conservative Party. The Ford government is not preoccupied with traditional conservative concerns like eliminating the deficit or cutting taxes, things that were top of their list back in 2018. Spending, sorry, investing is now more popular. …

This year’s deficit is expected to come in at a hefty $19.9 billion…

National Post columnist Chris Selley joins in acknowledging the lack of “conservative” in this budget. Headline: “This budget shows Ontario’s conservative fiscal hawks are nearly all extinct.” But that’s all conservatives or Conservatives as a political party have left, isn’t it? In this day and age of Conservatives being pro-abortion, pro-woke, and pro-progressive on everything else, where’s the beef ? (yes, I’m aging myself.)

And as I said, social conservatives are virtually extinct in that party so far as I can tell. So what’s conservative? Selley knows what’s behind the curtain and it isn’t a big conservative:

…At some point, of course, someone will have to pay for all of this. Interest on debt remains the fourth-largest government expense, a finance official told reporters, and that comes with potential future drawbacks. …

A conservative would have used that first sentence as the defining argument and created a budget around that fact. As he says (and as not a few in the media would celebrate), “But fiscal hawks are a critically endangered species in this province, and in this country.” So, it would seem, are conservatives.

Load more
Previous articleGood. Guess I’ll stay on Twitter now. Which may not be good.
Next articleTIME OUT