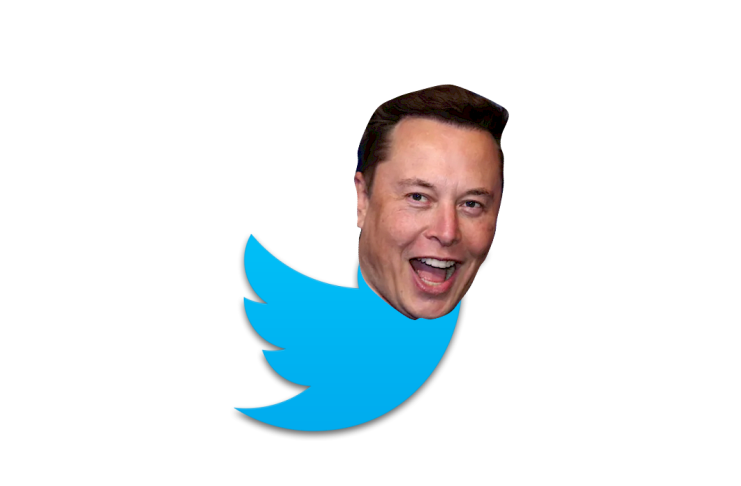 I’ve stayed on Twitter partially because I’ll be damned if they’re going to chase me away or scare me enough to silence me into canceling myself (or make me leave in frustration when they “lose” thousands of my followers). But staying on Twitter may now have more to do with me and my own choices, rather than whimsical choices of the very special tender sensibilities of some overpaid multiple-tattooed-’n-pierced twenty-something progressive woke hipster, now. Which is adequate.

Now that Elon Musk has got an agreement to buy 100% of Twitter, some people on the left are freaking out and saying they’re going to leave.

Particularly its employees who thought Twitter was a safe space to censor viewpoints they didn’t like and which didn’t advocate for their worldview, and to propel progressive groupthink. They can’t stay! It’s more than a job, it’s activism! 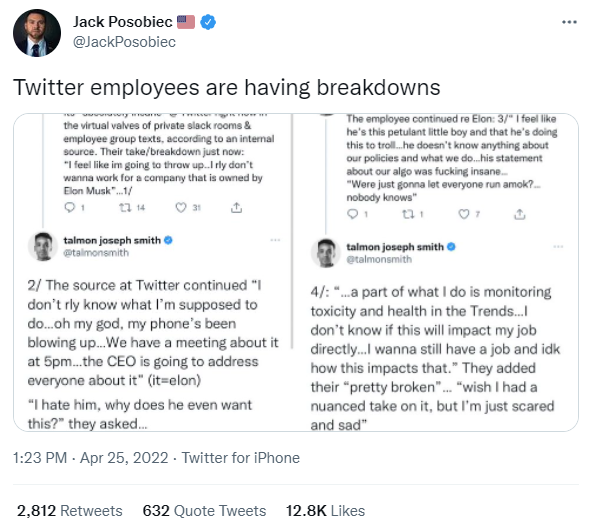 But other than my rather heterodox viewpoint about staying (at least outside of Blue-Check Twitter and its own employees), I also imagine most of Twitter will actually stay much the same (meaning it will remain execrable, thanks again in no small part to the aforementioned Blue-Checks), at least for the short to medium term. All those lefties who have been having an absolutely freaking hilarious meltdown — a very, very motive-revealing one — as they fear free speech and truth and political balance leaking out into the world just willy-nilly, and are threatening to “quit Twitter”… won’t. This will be a repeat of the performance Dems and other left-wing progressives put on before every election when they say they are “going to have to move to Canada, ugh, if that evil Republican wins the election,” and yet despite their fake teary promises (threats, from my point of view as a resident of Can), they prove to be full of it. Or at best they will “quit” Twitter for ten minutes and then come back because they just can’t stand not yapping in public about racism and “trans rights” and displaying their cringeworthy selfies of themselves wearing their masks even in the most absurd places and times and occasions and even with their wives wherein left-wing government-obeying virtue-signaling and posing trumps even your marriage… 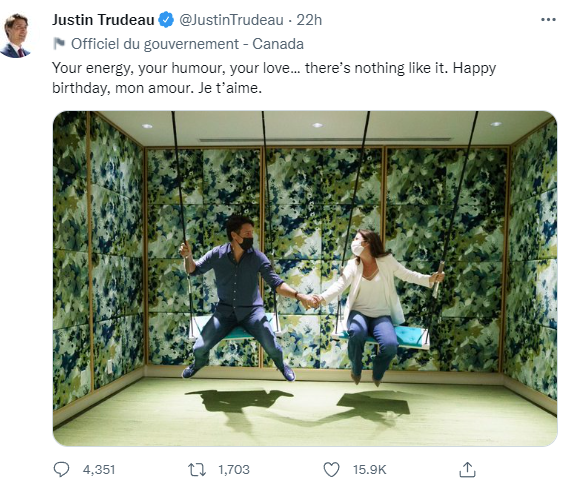 ..and advocating for that yummy progressive “rebuild” of our world into a Utopian “carbon”-free wonderland, which they’ve dreamed about and which could happen if they can just raise taxes enough and secure enough government power and control. And those who think Musk’s ownership will mean turning Twitter and by extension the political culture to the right… will find out it won’t.  And that’s normal.

Lots of Twitter’s woke, censorious employees… will quit. Some users will leave and never come back. That’s great. Some freedom will be restored. Some truths and heterodox viewpoints will be “allowed” again. And this is all fantastic. Now do Google.