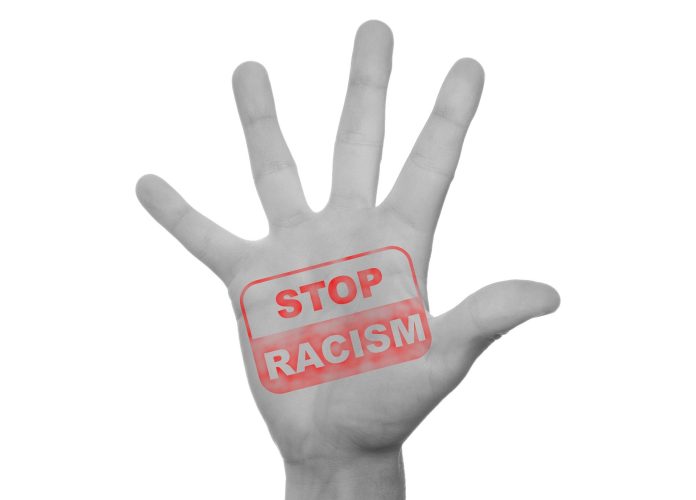 National Review is helping to out the cowards running yet another giant corporation as if it’s a woke left-wing idiot’s hobbyhorse instead of an organization trying to be innovative, efficient, productive, make a profit, and stay ahead of actual problems like Communist China and its state-owned competitors and their spying on you and their stealing innovation from you. This time it’s AT&T.

My reading of it tells me there should be a giant class-action lawsuit against them for creating a hostile work environment. And possibly for their overt anti-white racism.

I don’t need to tell you this problem — the actual problem, it being woke left-wing idiocy — is happening all over the corporate world and within almost every department in the Biden administration, including even in the military where they now teach Critical Race Theory, and where they just appointed a “transgender” as Admiral, while China just successfully launched its first hypersonic military missile. And here in Canada too, emanating mostly from Prime Minister Woke and his Liberal and NDP acolytes.

But apparently I do need to tell you to do something about it, because nobody is.

I think if any employer of mine — or really, anybody — said to me that I’m “a racist” and that I am “the problem,” I would, indeed, be a problem. A real, big, loud, confrontational, problem.

And so should you.

Previous article
Insults and poor taste and comedy, it turns out, are not illegal yet in Canada
Next article
Socialist North Korea told to “eat less,” on account of “there’s no food”