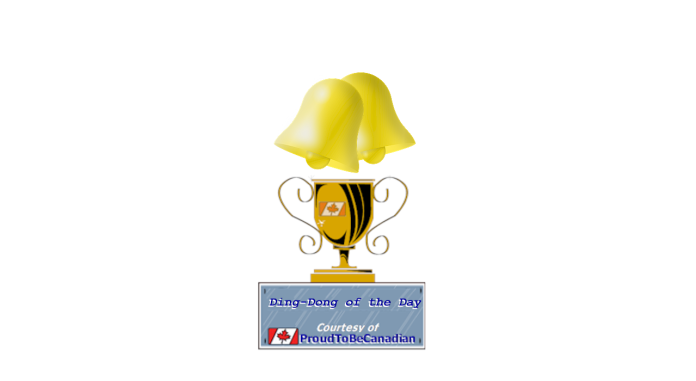 This week’s award is a brand new one. I call it the PTBC Ding-Dong Award. (See this for a backgrounder and visual history of our awards!)

It goes to Toronto Star writer Vinay Menon, who is not a political pundit or expert per se (or in any way, shape or form, apparently), but rather he is the Star’s “pop culture” columnist. Like the Globe and Mail’s TV critic, Menon, too, feels the need to educate us about politics and how awful non-progressives are.

Lamenting (quite rightly) the scorn being heaped on Republican Congressman Adam Kinzinger, who sits on the “January 6th” committee and doesn’t shy away from slamming Trump and his idiocy, Menon resolves that in order to quell the scornful talk and the insults, and the violent rhetoric, the Trump “cultists,” as he insists on calling them for purely graceful purposes designed strictly to calm the rhetoric down, should, well I will just quote the moderate one himself:

…It’s time to identify and destroy the lives of everyone who has threatened to take his. Really. It’s time for the MAGA cult to be burned to the ground.

Adam Kinzinger is an American patriot.

His critics are the treasonous scumbags who should rot in hell.

Here’s how the Toronto Star presented this entertainment writer’s moderate and ever-so-valuable political opinion: in the Entertainment section, of course! 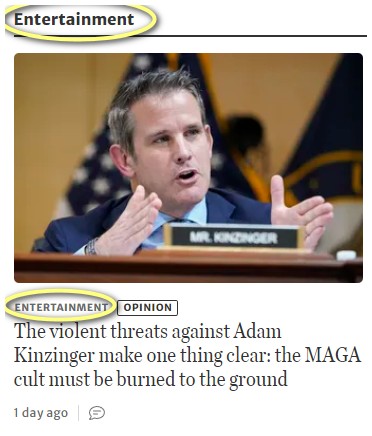 Congratulations, Vinay Menon, you earned our latest award of horribleness. 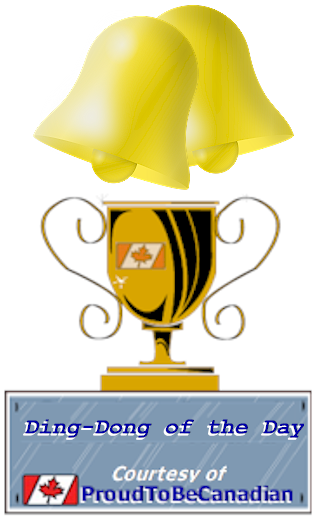 I decided to go local, but a related award-worthy entrant was Chicago mayor Lori Lightfoot (DEM), who was destined to be the winner of multiple awards this week, mostly for being an utter idiot and uber hypocrite who needs to be vacated from her job in the most speedy and democratic of ways. (She said “FUCK” not “F,” and basically called for his lynching, and for riots to ensue. Menon? Any comment? Or nah?) 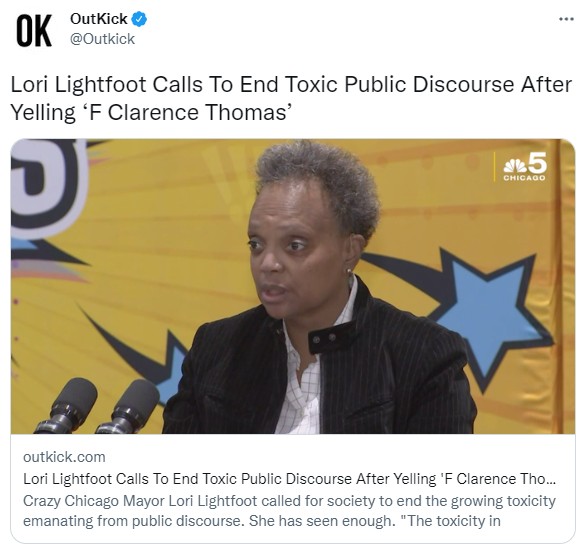 Previous article
Patrick Brown out of CPC race; engages in scorched earth tactics to kill the party he wanted to lead
Next article
ENOUGH IS ENOUGH. Ontario teacher schools the woke cult.