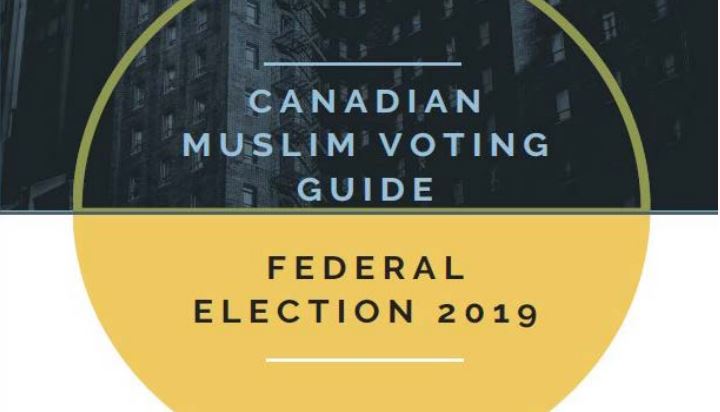 The story is unnerving to say the least. The article by Sue-Ann Levy suggests that Jewish groups have indicated they will investigate this further, but there is no indication that the actual Trudeau government will. Possibly because they did this.

With this notable exception (and one less articulate article at the National Post), the Canadian media is not reporting on this. Nothing at the liberalvision CTV division of the Liberal Party, and nothing at Trudeau’s state-owned CBC division. Nothing at the Globe and Mail, although there are plenty of face-licking Trudeau articles, and of course the opposite on Trump, including this doozy which I’ll just go ahead and call ironic: “Donald Trump is calling opponents ‘human scum’ – and showing shades of fascism.”

The highly partisan, anti-Zionist guide — produced by the Canadian Islamophobia Industry Research Project out of Wilfrid Laurier University — contends that newly re-elected Prime Minister Justin Trudeau has been the “target of Islamophobic hate campaigns” and gives him a free pass for his black face antics because of his public stance against Islamophobia.

… Singh and the Green Party’s Elizabeth May are the only leaders to get a “needs improvement” on the latter issue — both for not clearly aligning with the BDS movement. …

The liberal media’s insouciance and now common abject disregard for anything the Trudeau Liberals do wrong — is perhaps even more damaging to our democracy than this racist, anti-Semitic, anti-Canadian pamphlet itself. When the liberal media shows bias not accidentally and only on occasion, but instead repeatedly and as an obvious political calculation, it is not bias anymore, it is propaganda. But hey y’all keep lecturing me about the fascism.

Load more
Previous articleTrudeau governs Canada based on trendy virtue-signals of the day
Next articleCanada has sunk to 6th place in the world for its citizens’ generosity; dramatic decline since 2015