It’s not just politicians who “contaminate the minds of the public” and “poison our democracy.”

I'm not sure if it's 'projection', an object lesson in being un-self-aware, or it's the ramblings of a cult member. 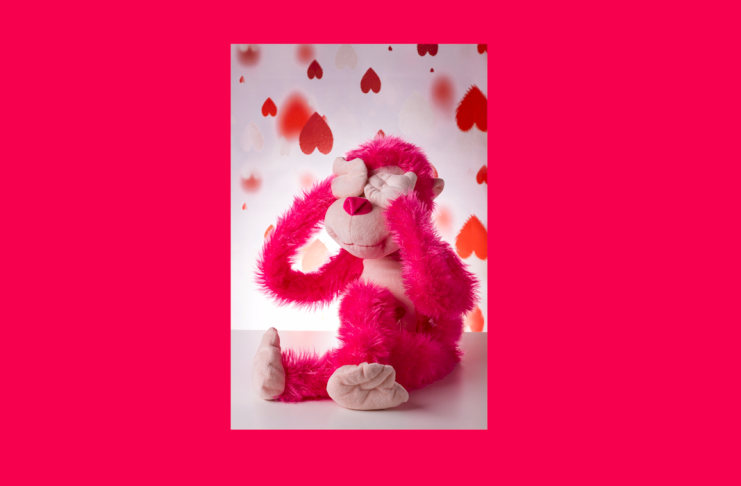 When Trudeau’s Globe and Mail division columnists write up an opinion column (or, yet another one) warning of the (latest) demise of or threat to democracy, what they mean is, well first of all, (A) ignore all the grave risks to democracy and utter trashing of democracy owing to the egregious statements and the actions of Trudeau and his Liberals over the past number of years, and (B) this country has endured but should not allow any non-Liberals to say anything mean back to Trudeau after he ever-so rightly and justifiably and democratically called them “Nazis” and “misogynists” and “racists” and “a fringe group” with “unacceptable views.” Thus, in the blinkered world of the Globe and Mail columnists, democracy will in fact be saved, and it won’t at all be anything like a dictatorship.

Yes, the irony flies very high over the head of, in this case, Gary Mason. (I actually think he’s smarter than this. He is in denial, or something.)

The opinion piece’s headline seems to invoke balance —”Politicians are poisoning our own democracy,” and you’d think it might finally be a reckoning; an admission that Trudeau started this wave of ugly language and overly torqued accusations himself, and that he shouldn’t have said those horrendous, divisive, insulting, democracy-wrecking things that he said about his fellow Canadians.

But no, it’s just yet another one-sided Globe and Mail political hit-job. It’s not about all “politicians.” It’s only about the ones saying mean things about Trudeau (like calling him a “dictator” — which is indeed ugly). See, THEY ALONE are the ones wrecking the democracy Gary Mason pretends to care so much about. Not Trudeau, nope, not even with his hateful, divisive, bigotted, potty-mouth smears and slurs. And nope, also not his Liberals when shutting down committees and shuttering Parliament itself for the better part of two years, nor after their failure to bring national budgets to the floor, nor their invoking freedom-crushing martial law (the “so-called” “Emergency Act” —see what I did there?), nor any of their executive-level dictates (oops!), bypassing parliament and caring not one whit about science, data, logic, the constitution, law, privacy rights, freedom, nor even what the people think. No, it’s none of that.

When people in Saskatchewan and Alberta hear politicians they elected to office say that the Prime Minister of Canada runs a jackboot dictatorship, it gives them permission to believe the same thing. Some might even be prompted to write it on a placard and wave it around at the next “freedom” rally they attend.
—Gary Mason

So un-self-aware is he that he doesn’t stop to consider what effect it has on the country when the prime minister of our country, who should be setting the ultimate example, behaves instead like a petulant, classic hateful bigot — and calls a huge group of people (Canadians, not Russians) that he doesn’t even remotely know (or cares to meet or speak to) “Nazis” and “misogynists” and “racists” with “unacceptable views.” Or the effect of telling a Jewish female gay Conservative member of Parliament that “she stands with people waving swastikas.” Does Mason not think it gives people in the precious Liberal-left enclaves of Toronto and Vancouver “permission to believe the same thing”?

People, given the correct permissions from government authorities, “might even be prompted to write it on a placard and wave it around at the next “freedom” rally they attend.” The horrors. Think of the calamity of unchecked and unlicensed people freely going about protesting the government just willy-nilly… not under their control or anything… and how that would affect… democracy. It tells you something about the political frame of mind — and his measure of respect for “democracy” — when he uses verbiage or introduces a notion such as this: that the population requires “the permission” of the government to believe anything or to say or demonstrate what they believe, by going ahead and writing it on scary anti-government placard!

Load more
Previous articleCommies lecture us about “fascists.” Which is fun.
Next articleThe actual news is mostly good.