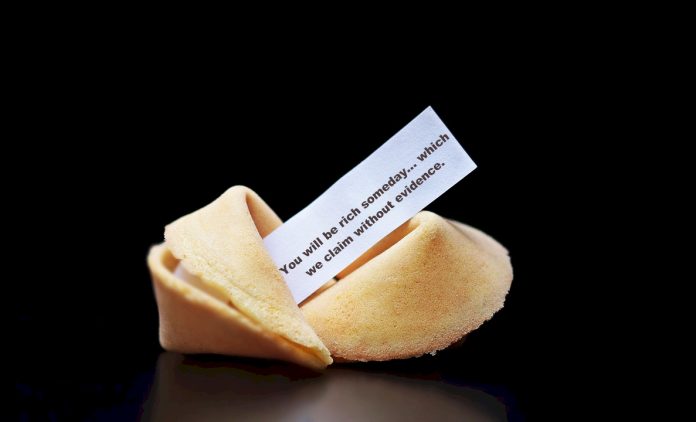 As the first Brits, Americans, and now even a few Canadians begin getting vaccinated against the Covid virus, this look back at stupid non-science-based nonsense, starting with a PBS article from April 9, 2020: (At least the BS part of PBS turns out to be accurate.)

“TORONTO (AP) — Canadian Prime Minister Justin Trudeau said Thursday Canadians will need to stay at home and practice physical distancing for months as the first wave of COVID-19 cases in the country won’t end until the summer and Canada won’t return to normal until there is a vaccine — which could take a year and a half.” [My bolding.]

Based on that bit of grand, scary, if obviously baseless, unscientific and ridiculous Trudeau soothsaying which I’m sure he laid out for purely altruistic reasons having nothing to do with setting us up for his quest for more government power, deployment of more of his liberal-left-progressive-government-control ideology, and of course your tax cash, they further took the opportunity to quote The Wise One: “It’s important that people understand that we will have to be vigilant for a year or year and half.”

This, as reports of the first Americans, Canadians, and Brits get vaccinated with one of the many new vaccines that are or will be approved, and which are available today (December 14 2020) with more to come in the coming days and weeks. Of the year 2020. Not 2021.

Justin Trudeau is not alone in making such non-science-based, or what were actually completely baseless, without evidence, predictions about this vaccine — and the whole pandemic writ large. But it should be noted that news media never did phrase any of their headlines about Trudeau’s science and evidence-free predictions with the tendentious “without evidence” proviso that they constantly use with a Trump headline (but only Trump), as in, “Trump claims, without evidence, that… [fill in the blank]“.

It might have been useful with most of Trudeau’s statements. Though to be fair, fortune cookies never say “You will be rich… which we claim without evidence” either. Not to worry: most people treat what they read or hear in their news news media, or from most politicians, with as much deference as their fortune cookies. (I say this without any specific evidence aside from my incontrovertible wisdom.)

It shouldn’t surprise you that most of the vaccine naysayers have been, like Trudeau, from the Trump-hating, government-control-loving left. For example, a story from Fox News Channel today snickers at NBC News for their previously-made, dour vaccine predictions, which were, like Trudeau’s, all apparently based on ether. Air. Nothing more than their politics, their anti-Trump hatred, and their dour hopes and dreams, rather than reason or science or belief in the American history of free-market innovation. Fox News wrote, “NBC News was blistered on social media Monday for its past claim that a “medical miracle” would have to occur to fulfill President Trump’s hopes of a functional coronavirus vaccine by the end of 2020… A widely shared May 15 NBC News “fact check” said Trump’s prediction of having a vaccine by the end of the year was likely a pipe dream.”

Fox News added, “As the world watched two New York health care workers receive doses of the Pfizer coronavirus vaccine Monday [December 14, 2020], some wondered how a “fact check” of Trump’s prediction was possible in the first place.” Indeed. Scientifically “fact-checking” a prediction is only possible — only done — when it’s expedient, if I understand “news” and “science” correctly, in this post-Trump and soon-to-be post Covid world. Like if it’s a political opponent’s prediction, then that erstwhile ever-so important, sacred, holy, science and evidence that the left touts all day long for other things, is summarily thrown out the window as completely unimportant bothersome nonsense, just for the moment. And only after they’re assured they know the “fact-check” conclusion will be exactly what they have already decided amongst themselves in the back room or editing room that it will be. For example, they plainly don’t “fact-check” Trudeau’s brazen and inherently stupid predictions. Science is weird you guys.

If Trump had said a vaccine was years away, Trudeau — and NBC News, et al — would have said “TRUMP PESSIMISTIC! — Scientific authorities predict a vaccine could be possible within weeks, or at least by year’s end!” That’s how ideology, demagoguery, political emotions, group-think clouding one’s judgment, Trump Derangement Syndrome, fake news, propaganda, a yearning to divide, among other things, all work. Which is to say they don’t work.

Back to the PBS/Trudeau misinformation: this doozy, as we pass 13,500 deaths today in Canada: “Trudeau’s starkest comments to date about the pandemic came as Canada’s top public health officer predicted it could cost at least 4,500 lives…”  That starkly wrong forecast was made by the same top public health officer, Dr. Theresa Tam, who warned us in January 2020 about “racism,” rather than the emerging Coronavirus. She also told us not to wear masks, and closing borders was useless or worse, among other rather important stuff that turned out to be complete and utterly deadly bunk. Science? Political science? Yes.

Previous article“Breathless audacity,” a.k.a. “total bull.”
Next articleIt’s it’s, not its. Geniuses.