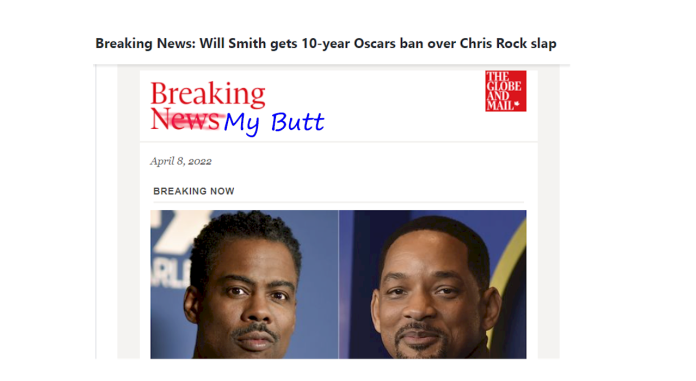 Not hard to separate the serious from the unserious here.

The Globe and Mail and every other “news” media outlet (or as the Trudeau Liberals call some of them, “Qualified Canadian Journalism Organizations” —as decided by them because they are the authorities on information dissemination), have been thoroughly covering the news about Democratic Michigan Governor Gretchen Whitmer’s alleged abduction plot, almost daily. You wouldn’t be crazy if you thought the tone and texture of most “news” stories gave you the distinct impression that they couldn’t wait for a big noisy conviction that would give them permission — nay the imperative — to wail endlessly for weeks about more “right-wing” and “far-right” activists and “fascists” “threatening democracy,” you know like the truckers. Which would be fine if that’s what was happening.

Oh who am I kidding, they’ll do that anyway.

So when the jury verdict was announced today, which finds not a single guilty verdict, the National Review (clearly “unqualified”) was on it with an email breaking news announcement: 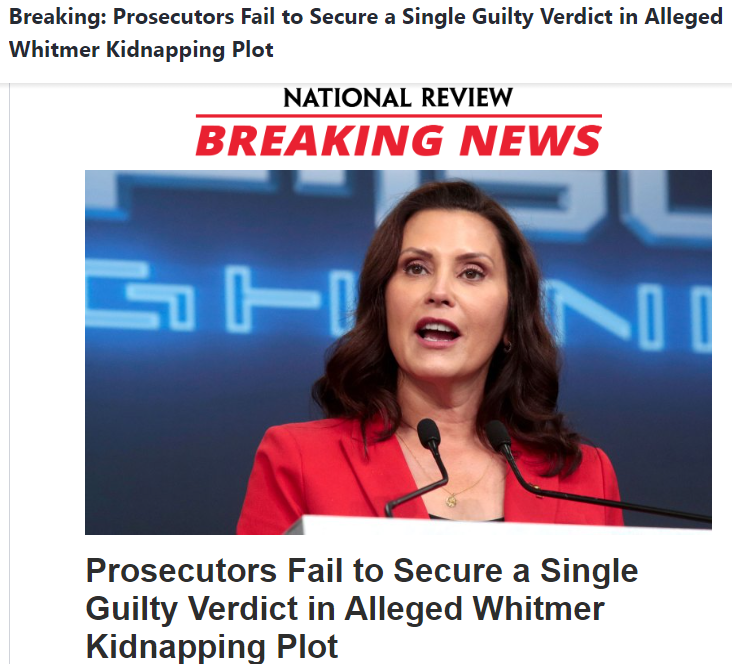 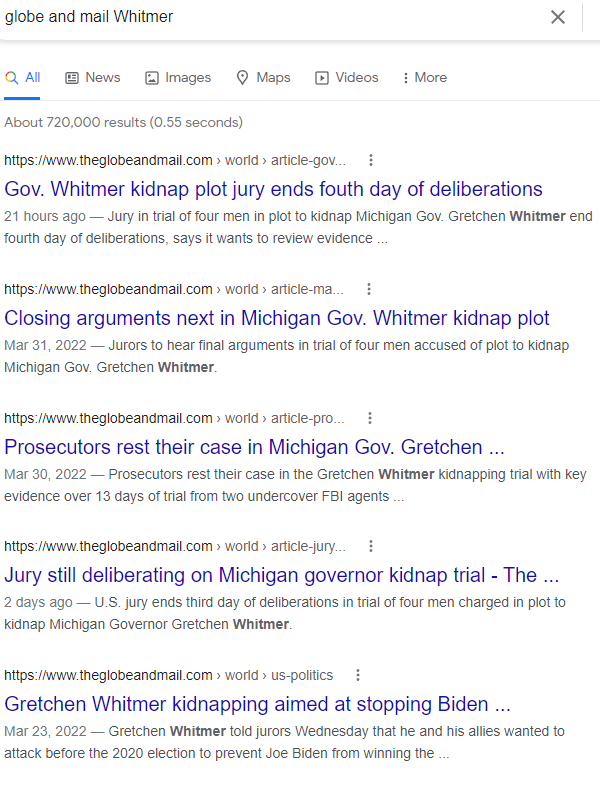 (There are actually several dozens of G&M stories on it.)

…they found out about the verdict and immediately sent me this urgent breaking news story in my email: 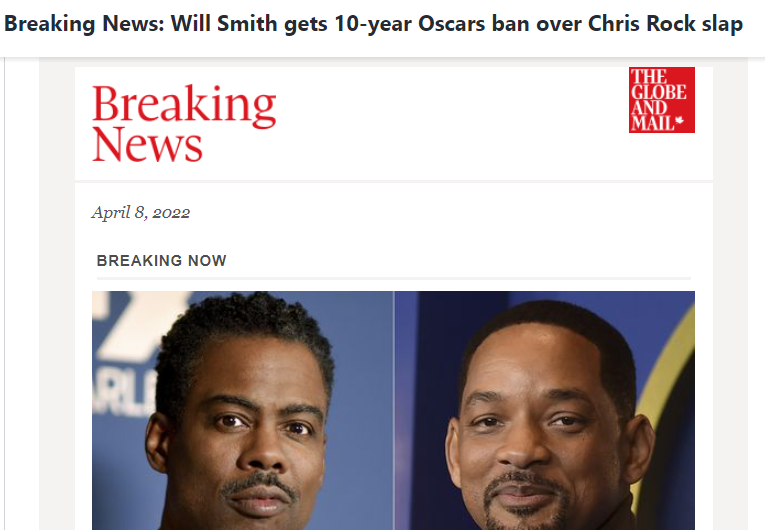 I’ve waited an hour, but still no G&M urgent breaking email update on the Whitmer verdict. Although they have posted a Reuters story online.

Because priorities. And distraction. And what we want you to know. And not know.

Previous articleSuzuki today: Be kind to people I disagree with; Suzuki yesterday: Jail politicians who disagree with me
Next articleAre you sure it was real news? Maybe it was actually a political ploy. Hard to tell in Canada.