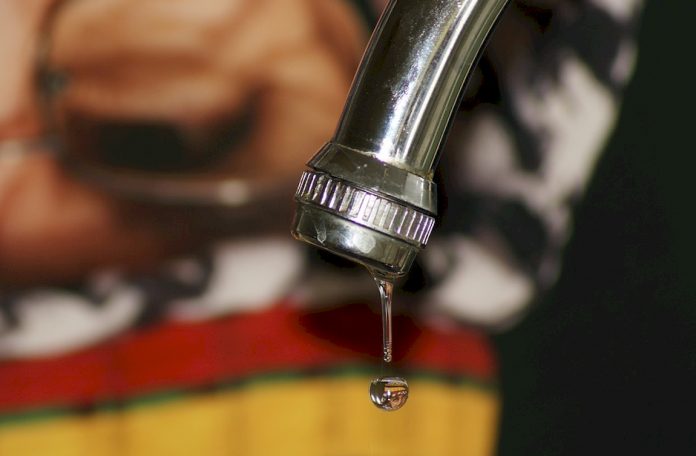 “Today in Total BS News” makes me laugh a little. I could start every article, every day, that way. But this one jumps off the page for its dishonesty and its obvious effort to appeal to the idiot.

To wit: This total BS headline:

This was meant as a cheeky-cool headline for the Gen-Z crowd of uninformed 20-something numbskulls, playing off of what they (the paper’s 20-something editors) perceive as the apparent irony of the IRS going after yummy ProPublica, instead of the yucky U.S. billionaires who, and I quote because it’s promoting the belief of a total lie, they claim, without evidence, “dodge income tax.”

I believe if I were Bezos or Musk, I’d get my libel lawyer on the horn.

The libelous implication is that they are breaking the law. Cheating. “Dodging.” And that’s what stupid people will think because they are, well, stupid. The simple-minded, herd-mentality, hate-the-rich cult, truly uninformed people; and that, sadly, seems to describe what the Vancouver Sun thinks its readers are.

I think of Jeff Bezos much as the next normal guy without hundreds of billions of net-worth. He’s a left-wing political zealot, as exemplified through his ownership of the steadfastly, ardently left-wing and dishonest Washington Post, although I do give him his due with regard to starting and running a business, since he’s done OK in that regard. Elon Musk is in much the same boat with me (Teslas are junk) although he gets extra points from me because his politics are mercifully ambiguous.

But the fact is, Musk and Buffet and Bezos and all the others mentioned in the specious scandalous article with the deceptive headline are not breaking the law in paying whatever taxes they do — or even don’t — pay. It isn’t even alleged in the story that they are breaking any laws, or even any social norms, covenants, ethics, or rules of any kind. The laws that ARE being broken are the laws protecting people’s privacy —the IRS leak itself. That law has most definitely been broken, and needs to be thoroughly investigated by the IRS, the FBI, and other agencies.

This is the real lead: it is no coincidence that this leak comes at a politically expedient time for one particular political interest group: Joe Biden’s Democrats, as they are trying to pass the world’s biggest government spending, and, as you as a conservative well know because governments have no money of their own, tax increase bill (in which, as if I had to tell you, the lefties have deployed the old reliable bromide “make the rich pay ‘their fair share’,” all day long on CNN and MSNBC).

So an anonymous leaker or hacker or international spy (who knows?) — a felon — allegedly gave ProPublica information that is supposed to be a closely-guarded secret and completely private as guaranteed by a sacred trust to citizens by government — which is a felony and the only felony at play here — and which it would appear has been done for crass partisan political purposes. And the Vancouver Sun (among many others) jump right into the scam with the felon(s). And mislead you. With BS. As “news” media organizations, not cheap-ass political PR firms. There’s your headline.

But that populist headline-for-dummies will certainly appeal to the idiots out there, possibly raking in tens of dollars of extra profit for the news media. Good job, “news”paper. (N.B. this same headline appears in other PostMedia papers like the National Post.)

By the way, so you can see how others handled it: for example, holy miss-the-point-on-purpose, Batman: the state-owned CBC buys right into the slimy, felonious P.R. game being played by the leftist hacker or leaker: Many of the U.S. uber-rich pay next to no income tax, ProPublica reports — missing the point AND playing up the politics at the same time. Well done, CBC. And my two cents: I don’t think the CBC is trying to profit here (because they hate profit as a general matter) but rather to help push the political agenda. The left-wing political agenda.

Others were more mature, if only slightly:

CNBC: Attorney General Garland vows billionaire tax leak to ProPublica will be ‘top of my list’ to investigate

BusinessInsider.com: ProPublica said that it doesn’t know the source of its secret tax information on the super-rich, and admitted that a hostile state could have sent it

Previous articleGiven the chance to learn from history and think ahead, liberal MPs chose death.
Next articleChanging your name is what it’s all about, when it’s “Liberal”