Home Columnists Joel Johannesen To Politic or not to Politic. That’s one of 5,000 questions. 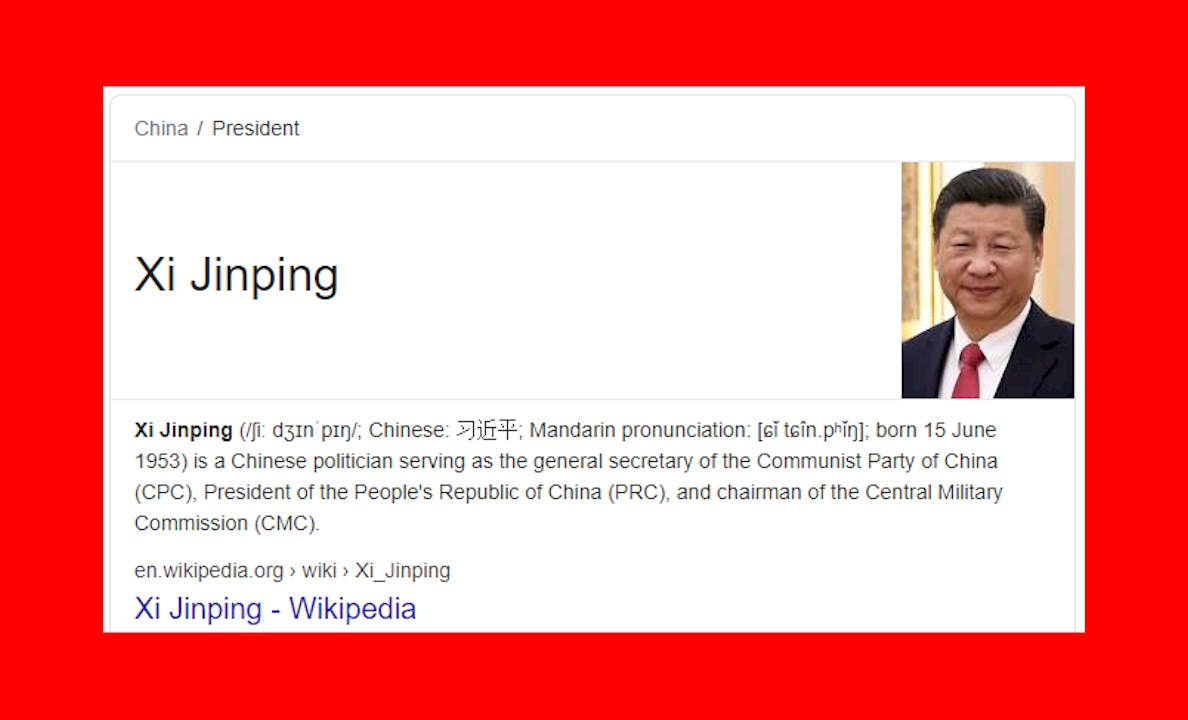 I’ve refrained from using this space to blather on about the coronavirus because I recognized from the start that politics will just get in the way of winning the war.

I see others haven’t done that, including those in opposition to whoever leads the government in their respective country. The left-wing media in North America has done its huge, ignoble share as well, mostly in the form of protecting Justin Trudeau and the Liberals here, and purposely failing to ask critical questions, and largely fawning over the Trudeau Liberals’ arguably way-too-slow and certainly confused response to this crisis. In the U.S., it takes the opposite form, smashing Donald Trump brainlessly, contradicting their own “he’s acting too fast and too harshly” coverage early on in this crisis when he properly and presciently limited flights from China, then Italy and Europe, and so on.

But more than just about any others, it has been the Chinese socialist dictatorship engaging in crass, dangerous politics. They’ve embarked on a global campaign to shift blame for this global catastrophe to the Americans. Specifically, at least one Chinese foreign ministry spokesman suggested the American military purposely spread the virus, an accusation which is all the more vexatious because it was clearly designed with great malice to cause harm toward American military men and women, and America writ large, since so many nations rely on American military in their own countries to help keep them safe. This is pure evil. It gives great credence to the late, great President Ronald Reagan, who dubbed the Soviet Union — then the dominant communist empire — the “evil empire.”

And in this latest evil effort, the North American media have been found to be complicit: bashing Trump for his calling it the Chinese coronavirus in America’s defense, and then joining China’s Communist Party in brainlessly calling him a “racist” for doing so, and in literally spouting the Chinese Communist Party’s lies, word-for-word, in their stories and tweets. It’s the most revealing thing I’ve seen in politics in my life.

You have got to be f***ing kidding me. The Chinese government destroyed evidence of the virus, allowed free travel of 5 million people from the Wuhan region, and censored doctors who talked about it. https://t.co/TT3aVcDlga

What if the Chinese socialist dictatorship embarked on a global campaign of blaming the Canadian military for the whole global coronavirus pandemic?

Would you be inclined to fight back with the truth as to its actual source, in defence of your country?

If not, you need to check your principles. And get a reality check. And check your passport.

So it’s called the Chinese coronavirus, and that’s what I will call the pandemic that put us all at great risk, wrecked what was a great economy, wrecked the retirement of me and my wife, and harmed my family’s and friends’ financial health, among other harms. The Chinese Communist Party caused this. Damn them all. And by the way: Chinese-Canadians and Americans, who literally turned their backs on that country and that communist dictatorship and their evil ways, and chose our superior countries and way of life instead, know this better than anybody.

Politicians elected into leadership in our democracy are of course relied upon to put in place the things necessary to safeguard the people and the nation as a whole. But they should stick to the task at hand, and introduce no politics into the fray, as, indeed, Justin Trudeau and others have, constantly, including even today when, for example, he spewed-out this quote as he announced a government infusion of cash into the on-the-brink economy: “We have the fiscal room to do this because of prudent decision-making over the past five years.”

That’s pure politics in the middle of a pandemic. Ass-covering for himself and his party,  which naturally demands a political response, but which, if you give it, you’re accused of playing politics. That’s a pure, cynical, Liberal politics play. It’s also called gaslighting, and moreover, it’s an outright lie. The federal Liberals spent billions into deficits during good times, against their own campaign promises, and against all economic science and evidence-based economic principles. And against conservatives who all, in myriad ways, kept warning that deficits and massive government spending is to be reserved for bad times, not good times — and certainly not the extremely good times we’ve been enjoying for a while. Now we’ve got an extreme opposite economy staring at us. Crisis times ahead, after already deficit-spending tens of billions during a record economy. Heckofajob, Liberals.

Additionally, I think cancelling parliament and the sittings of various provincial legislatures is deadly to a democracy. Whatever is the minimum quorum, at least, needs to be in session during this time, meeting once a week at least, and doing the important politics of our democracy. Failing that, our democracy is literally put at risk. By definition.

One also has to address the question of what our political leaders in Ottawa (or as I say in my head, “leaders”), when they claimed “science” dictated their decision to not close the borders, and then suddenly the science changed (it didn’t), and it became urgent that Canada close its borders.

You don’t have to be a political genius to see the political gamble that was played here. And that the Trudeau Liberals lost the gamble. And that the coinage they were playing with were Canadian lives. And as with so much of our politics today, the gamble hinged on Donald Trump and what he wisely chose to do, very early on, which they deemed to be “racist.” The fact that he wisely chose to do that, and early on — against much criticism for acting too forcefully, too early — was reason enough to NOT do what he did. “Orange Man Bad” is a terrible disease. It can lead to the illness and possible death of countless citizens. As we will see in this case.

So yeah, get politics out of this. It will save lives. I will continue to do my part in that regard, but I will not roll over and let democracy die, nor allow the left to shift blame away from where it belongs. Not as long as I am alive.