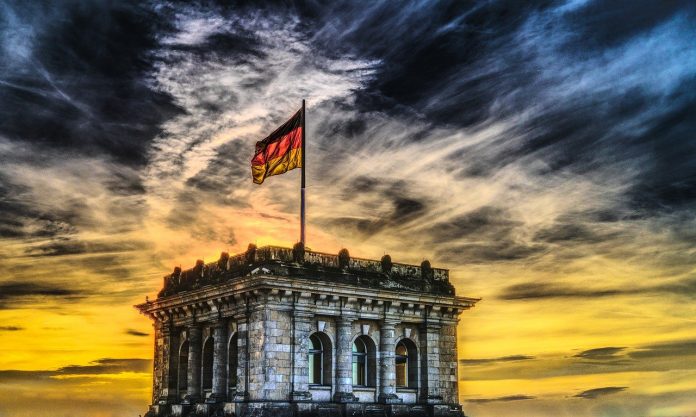 Funny how the tide turns. This headline has got to make liberals and leftists squirm.

Oh, daaang, liberals. Or as they say in Germany, ACHTUNG! Maybe all that fetishizing about open borders and endless quests to increasingly increase immigration ad infinitum isn’t the best idea to surreptitiously and permanently grow your voter base and create your permanent one-party electoral wins, after all.

Watch for lefties in Canada and the U.S. to start bemoaning immigration if this German phenomenon spreads.

Will Team Biden and Pelosi promise to build “a big, beautiful wall” at the southern border? They’d get Ann Coulter on board! Will they suddenly demand deportation of 11 to 20 million (nobody even knows) “illegal aliens” (their words, suddenly) living in America instead of awarding them all citizenship? I could see that!

Should we watch for Trudeau to breathily proclaim to reporters that “diversity is poop… because it’s 2021!”? Maybe in French! La diversité fait caca … parce que nous sommes en 2021!

Would the increasingly even less appealing NDP finally and formally be relegated to The You’ve Got To Be Kidding Party that I’ve always called them? A fella can dream!

Can we also dream of a Conservative Party that suddenly acts center-right instead of like Liberal Party Too, to appeal to the immigrant vote (which is the new but erstwhile evil “right-wing” vote)? We just might!

Wall Street Journal reports this about the world’s second biggest destination for immigrants (my highlighting):

By Bojan Pancevski, WSJ
Feb. 9, 2021
BERLIN—Germans with foreign roots are increasingly voting for the center-right, providing a new pool of voters for the party of Chancellor Angela Merkel as the country’s social fabric becomes increasingly diverse and traditional political allegiances dissolve with integration.

This could have significant political implications for the country, which was home to the largest group of migrants in the world—13 million—in 2019, just behind the U.S., according to the United Nations. It also shows how decades of immigration into Europe has transformed the continent’s demographics and is reshaping politics in unexpected ways.

… “We are seeing a process of normalization,” said Viola Neu, the author of the study. As migrants become economically and culturally more integrated, get naturalized and gain the right to vote, they tend to shift support from the center-left to the center-right, she said.

More highlights from the article:

And if the left does start to speak of reducing immigration levels or speak of sane and reasonable levels of immigration, do we call them all racists? I think that sounds logical, I mean based only on their logic.

It will be confusing. 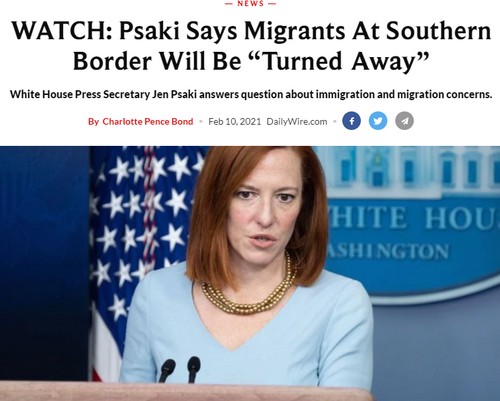 Previous articleScience, baby! CTV “reports” on request to stop calling it “breastfeeding” — to appease the “men who have babies”
Next articleCalifornia Governor Newsom calls farm workers “peasants” in Facebook nip-slip