Apparently, this isn't "election news" — one week ahead of an election. 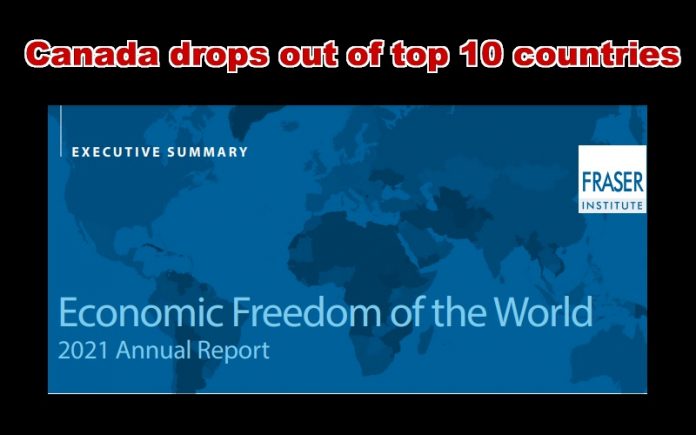 Fraser Institute — In a sane land with actual journalism, this would be front-page news, one week ahead of an election. “In this year’s report, Canada ranks 14th based on 2019 data, the most recent comprehensive data, part of a downward trend since 2016. (Last year, Canada initially ranked 8th, although data revisions later lowered its rank to 13th.)”

Previous articleWhy isn’t this the biggest story in Canada?
Next articleInflation races higher in Canada — another new emergent threat to any economic recovery