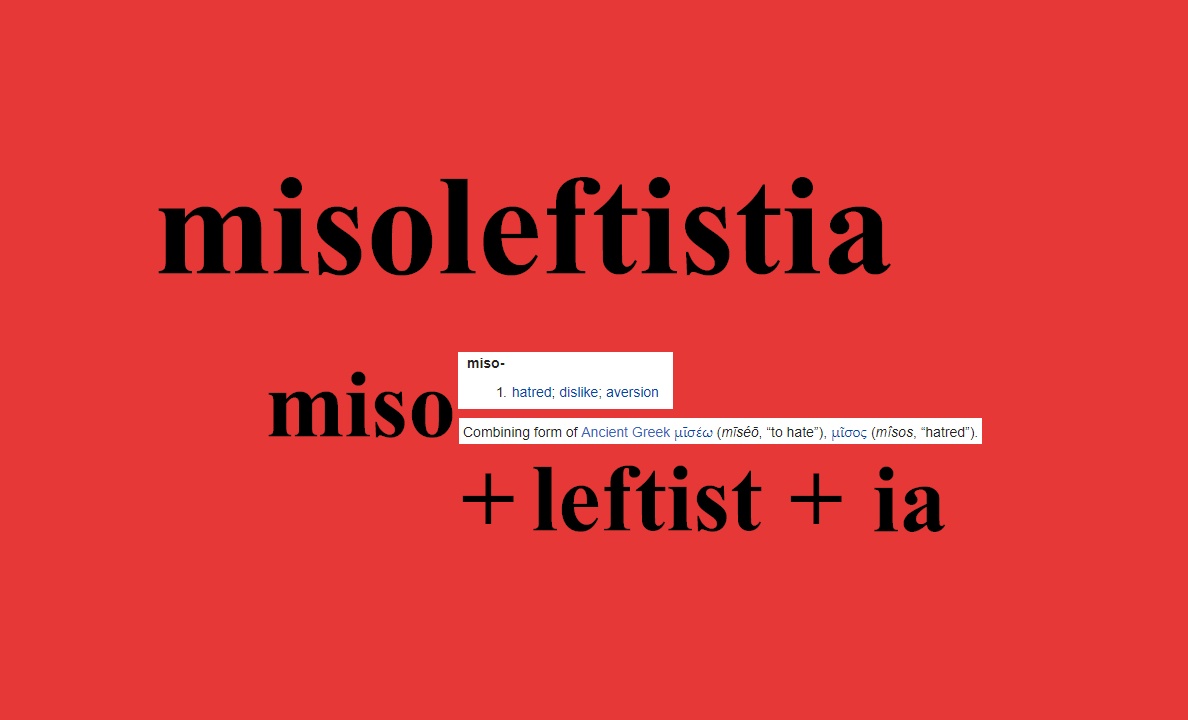 We should identify the problem. The problem is not “Islamophobia,” et al. And if you deny that, you’re not a “denier.”

The problem is a two-fer: one being that leftists try to dictate the terms of reference or change the language to suit their agenda, then try to force us to use it; and secondly, they have continuously done an extremely poor job of it, since the terms are just malformed garbage terms, and they are overtly political, motivated by and designed to insult or defame or denigrate their opponents — to “un-tolerate,” or cause hatred — ironically, or hypocritically.

Rex Murphy wrote about the term “Islamophobia” in the context of the Liberals’ ridiculous M-103 motion back in 2017. That motion was brought about by a Muslim Liberal MP, Iqra Khalid, and was premised on a tendentious (obviously) Liberal government report tendentiously titled “Taking Action Against Systemic Racism and Religious Discrimination Including Islamophobia.”

…There is the key term itself, Islamophobia. As I have suggested in an earlier piece, this recent coinage, Islamophobia, is itself a contested term. The minister piloting the motion sees Islamophobia as “the irrational hatred of Muslims that leads to discrimination.”

That’s not as clear as at first glance it might seem. If the fear is “irrational,” then the ambition to reduce it by means of a distant parliamentary motion is a curious if not a wild response. Irrational fears are by definition those not subject to reason. We eliminate those only by therapy or medicine. We do not argue them away. Hence, we have never had a motion deploring claustrophobia. …

It was/is another example of the Trudeau Liberals’ fetish for virtue-signalling, but this one has the added potential for dangerous consequences.

“Islamophobe” and other insulting BS neologisms were invented by leftists, which they created for use as tactical, political feints. So I moved onto trying to get a better word for “Leftyphobe,” since I certainly don’t fear them (“phobe” means fear, not hate, contra the brilliant minister), but I do loathe them. Here is a good source which surprised me by attending to what I called a leftist two-fer (above), in this erudite question/answer series which started way back in 2012 and continued for years (seems the last answer was November 22 2018) at English Language & Usage Stack Exchange — “a question and answer site for linguists, etymologists, and serious English language enthusiasts.”

The original question asked by nick3216 was:

Is there a suffix for loathing?

For instance trichomania is a love of hair, and trichophobia is a fear of hair. But what suffix would denote a loathing of hair?

Edit: Maybe I’m looking at the wrong end of the word, and I should be considering the prefix “miso-“.

Here are some select answers:

@ArmenTsirunyan: I disagree that fear and loathing necessarily come hand-in-hand. (For one thing, it would make Hunter S. Thompson’s title a redundancy.) Many people enjoy horror movies precisely because they are frightening. Conversely, I strongly dislike eating runny eggs and find them disgusting; by Merriam-Webster’s definition, I loathe them. But I certainly don’t fear them. I will agree that there is often a connection, but to consider the two to be synonymous goes too far. – Nate Eldredge Feb 19 ’12 at 17:09

I believe the best option would be -misia, which would be a Greek-derived suffix meaning “hatred of”. Some people are setting precedents for this usage around the Internet, e.g. “logomisia”. As far as I know, this suffix is related to the root used in “misanthrope” and “misandry” and “misogyny”. Also, “trichomisia” sounds much better than “tricho-o-[anything]” to my ears. – transientanima answered Apr 22 ’15 at 22:55

People only started using -phobia to define feelings of hate or dislike toward something in the middle of the 20th century (1950-1960), and is, itself, a neologism. I suspect that the origin of its use in this manner was at least partially political, because it makes the resultant word sound like a psychological disorder.

As has been said above, the opposite of philos is misein, not phobos, and the use of another word is incorrect and misleading. Medically, -phobe can describe an aversion, but that is already a distortion. Taking it further is simply a bad use of language or a tactical feint (still an improper use, but attended by a reason other than ignorance; a worse crime). If you want to say a person hates something we have a word in the English language that covers it: hate.

I have no problems with coining a word, I just think it shouldn’t be frivolous.
-CeliaFate answered Sep 26 ’13 at 6:37

The use of -phobia as a suffix just feels wrong. It’s too firmly associated (in my mind, at least) with an irrational aversion to or fear of something. The modern usage of the suffix (homophobia, islamophobia and so forth) seems too contrived, and it jars each time I hear it. I don’t fear homosexuals. I like some people and dislike others but my antipathy is based on factors other than their sexuality.

Unfortunately there are some people whose antipathies towards other people are based on the sexuality of those people, so a suffix denoting that is required. Ditto the other words where -phobia doesn’t really cut the mustard.

If a correct suffix isn’t readily to hand, neither in English nor Greek nor Serbo-Croatian, I don’t see anything wrong with making one up. For example, homovilic, using vilify to form the suffix. The difficulty is that the current abusage is too firmly entrenched for anything else to become established. – Ian Flanagan answered Nov 8 ’12 at 12:35

“-agnosis” is an appropriate suffix for being ignorant about something, and is far more appropriate in descrbing people who loathe something because they are ignorant (or, “un-knowing”) about it. In regards to the general lack of understanding non-gays have about non-heterosexuals, it is a very appropriate suffix … and the toot of most fear and prejudice is being ignorant, not being hateful. The word “homophobic” doesn’t even mean “afraid of homosexuals” — it means “afraid of men”. To describe someone who is uninformed or ignorant about men who prefer men as sexual partners, a far better word is “arsenokoítagnostic” … quite a mouthful, I admit. But, a word tgat long might keep folks from bandying it about needlessly, stupidly, or as a weapon. In very close translation, it means “unknowing about men who lie in bed with other men”. – Your English Teacher answered May 9 ’15 at 4:56

It’s clear from the erudite responses that we don’t have a good answer. The question is important, because -phobic/-phobia has been used politically to imply that the aversion is irrational. The psychiatric phobias (agoraphobia, arachnophobia, triskeidecophobia, etc.) are clearly defined as irrational fears, so the invention of words to label someone’s political aversion as homophobia, or Islamophobia, or xenophobia was clearly a political propaganda move to imply that the aversion is irrational. – Stephen D Leonard answered Apr 8 ’17 at 17:58

So my word is misoleftistia. Miso + leftist + ia. My loathing for leftist fascists is misoleftistafascistia. It’s a long word but I demand you use it. 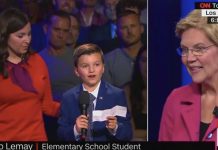