Home America Imagine if they took a knee for something different 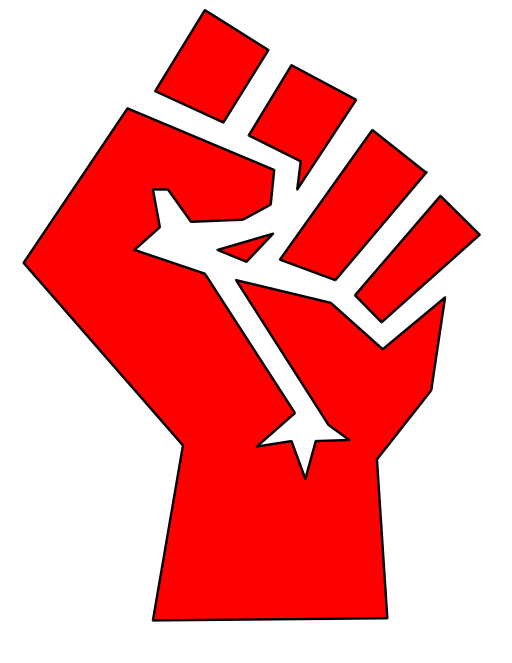 The media’s done it. Academia’s done it. Now what is apparently the newest group to come out of the closet and politically identify themselves as leftist is the NFL — its owners, its players, the league itself.

But here’s the point of my minimalist post today: it’s a li’l hypocrisy test. Let’s play! Imagine if the players were taking a knee for something different — for God, say — praying. This, instead of their idiotic, arguably racist, and definitely political (leftist) (though not-clearly-defined) cause, largely based on lies such as the “hands up don’t shoot” lie perpetrated by the leftist media and all other leftists. Imagine the gigantic clusterf of leftist indignation and outrage. Well that’s pretty much the game. Just imagine that.

Now let’s head off the argument the left will raise about this little game — which is that suddenly those on The Right would find the knee-taking totes cool if the players took a knee to pray instead. Wrong. The point is and always was that (1) it is simply normal decorum and an American custom (pretty much a global decorum and custom, actually) to stand up and respect the flag and the anthem when it is sung, and at least in America’s case, it’s for very good reasons (I’m not sure I’d stand for North Korea’s anthem, for example); (2) it is certainly an NFL custom — even if it’s not an official “rule” — to stand up and respect the flag and the anthem when it’s played; and (3) it is offencive to introduce crass and very questionable politics into what everybody expects to be a totally apolitical, leisure and entertainment activity. It’s not un-American or wrong or in any way offensive to the vast majority of normal Americans (or anyone else) to take a knee and pray, even during a game; but it would not be appropriate to do that during the national anthem.

The rules to being normal are really pretty simple. 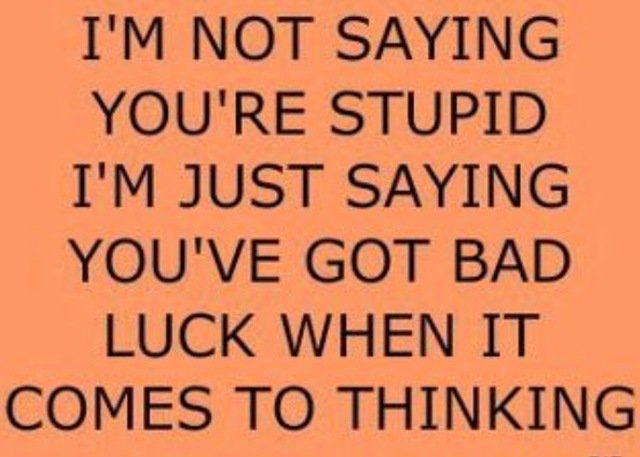 #TakeAKnee on your own time