Home Canada Everything that is wrong with liberals and Liberals: Bombardier. 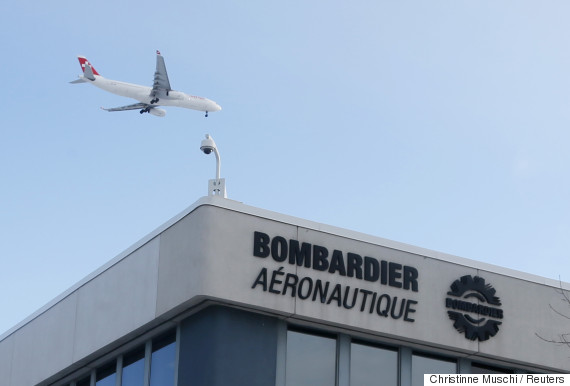 [dropcap]T[/dropcap]axpayer protection against this sort of crap wasn’t written into the agreement to bail this chronic corporate welfare case out? Apparently not. The Trudeau Liberals are quite the dealmakers!

This is croney capitalism run amok. This liberal crap didn’t start with the Justin Trudeau Liberals. But it’s only liberals who engage in it; or people who don’t understand capitalism or economics generally. And it’s wrecking capitalism, free markets, and it’s wrecking Canada. Just as it is the United States and Europe.

I don’t care how much executives get paid — that’s up to the company’s owners to control.  But when the state “invests” billions of taxpayer dollars bailing out this chronic abuser of federal taxpayer largesse — this perpetual corporate welfare case — I do care.

The answer is for the state to stop meddling with the free market where it has no business. Largely because governments — politicians — don’t have the foggiest clue. But also because it isn’t how free markets and capitalism works. Nor how economic progress is made.

Since the Trudeau Liberals apparently made an amazingly bad deal, there may be no way out. So Bombardier will once again laugh at all of us stupid taxpayers. But if there is even the slightest provision in the deal to do so: demand immediate repayment. If it means the Bombardier welfare case fails, let that welfare case fail. Don’t let us take the fall for them and for the Trudeau Liberals’ stupidity. 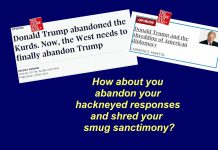 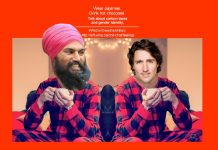