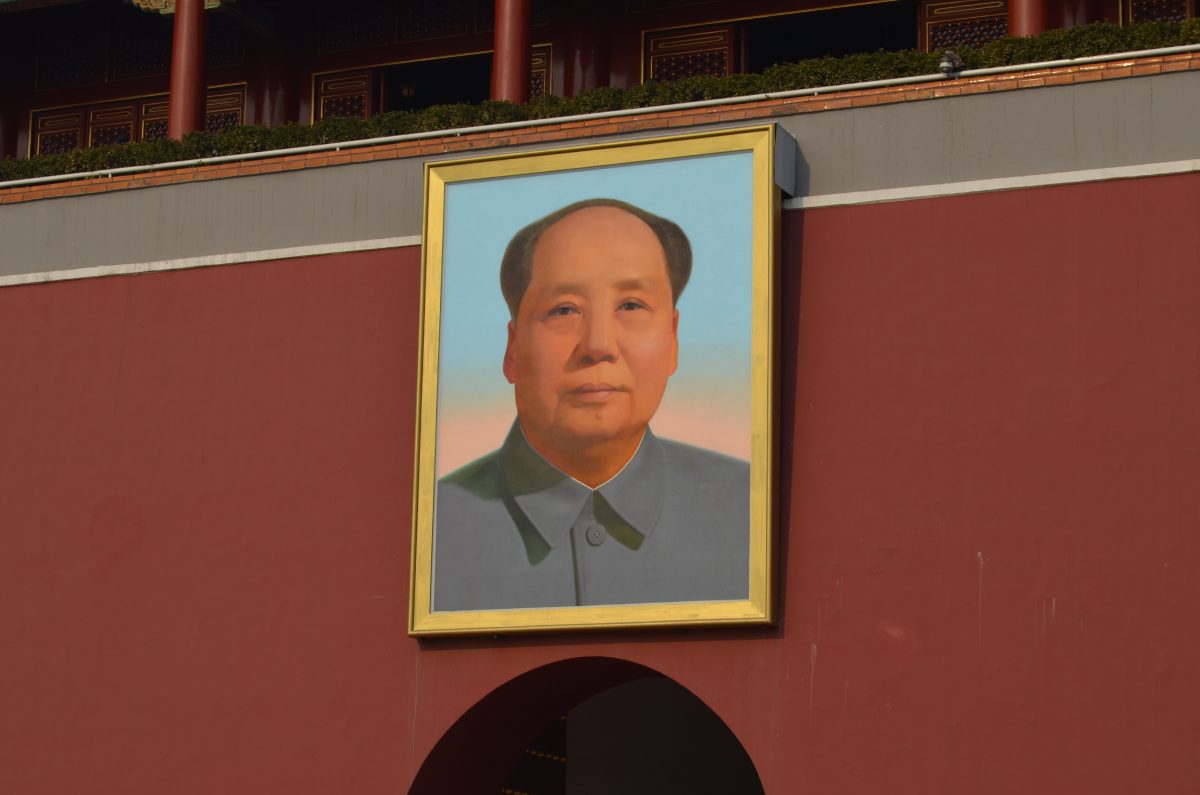 Here’s example of why communism/socialism doesn’t work: A citizen created an app, yes another app. This one is health-related, tracking your daily steps and calorie counts and what not. Yes, here in the west, we already have dozens of apps that do exactly that and more, extremely well, for free (sure, with ads, or for $2.99). But anyway. He formed a business to develop it and market it, enlisting the government as its main money backer and main customer. This is how it’s done in Communist China. Government is all over everything — food, shelter, wellness…

It failed. Yes, shocka, the business failed. Government backed out, company tried to find a buyer anywhere in the world, couldn’t even. Some commentary about it in the news from the business’s homeland:

…While social ventures that focus on solving challenges around basic needs, such as food, shelter and wellness, tend to depend heavily on governments to take up the cause, companies should rethink their strategies if government is the sole client that would be willing to pay for the product, according to a fund manager …

…“I would challenge the social venture and ask if they really thought through this business model to see if the customer’s willingness to pay beyond the government was there,” [a spokeswoman] said. “If the social venture was looking to turn a profit where the government was the only payer, then I would suggest that it shouldn’t have been a financial return opportunity at all.”

Companies with a business model that depends on one type of client, especially when that client is government, will have a harder time scaling and attracting capital, according to a professor at the Rotman School of Management who specializes in social entrepreneurship. …

Yeah sorry I meant to say CANADA. Not communist China. This happened in CANADA. The company is “Carrot,” which developed the app with government help (for some reason). Which failed. And failed so bad they couldn’t even find a buyer after it failed. So they went bankrupt. A company which your various federal and provincial governments “invested” your hard-earned taxpayer cash in, then as we can see, literally threw in the garbage. So brilliantly. Because they’re so smart. And because so many of them think exactly like Chinese communists.

…Carrot enlisted Ernst & Young three months ago to manage the sale of the company, but the offer did not attract any interest, Mr. Souvaliotis [the CEO] said.

The company later lowered valuation expectations and extended the deadline by three weeks, opening the floor to any offer that a prospective buyer wanted to propose. Still, no one was interested, he said. …

Bad enough the liberals and socialists of Canada seek to “invest” in any “business” like the the state-owned CBC. And yes, that is very bad indeed. But why on earth would the governments of Canada “invest” in a private enterprise, for-profit venture which competes against any number of other citizen-owned ventures? Especially one which, it seems to me, duplicates dozens of other, more successful apps out there. Why would the government essentially compete against its own citizens?

Government should not be involved in business, unless, of course, you are a communist government in a communist country, in which case you definitely should. So we can watch you fail.

And here we are. A reader comment on the Globe and Mail website, named “DJ_Ottawa,” did a little research on Andreas Souvaliotis, the Carrot CEO — research which the Globe and Mail apparently didn’t get enough federal funding to do itself. Note that I don’t vouch for this information as I don’t have time to verify it, and this article of mine stands up on its own without this information, but this adds a little something to it.

You are correct. The liberals rewarded a friend with taxpayer dollars, plain and simple. I guess it was Trudeau’s way of saying “thank you for your donation”.

Here’s a list of some of Souvaliotis’ [CEO of Carrot] financial contributions over the years:

It certainly rings true to me, just based on my experience — and I’ll happily edit this with a correction if it turns out to be wrong. But there’s an added communism/socialism related point here: this sort of thing is why the socialist elite in all socialist governments — those in power and their friends — are all so rich and powerful, while the rest of us have to literally compete against them. Our own government.