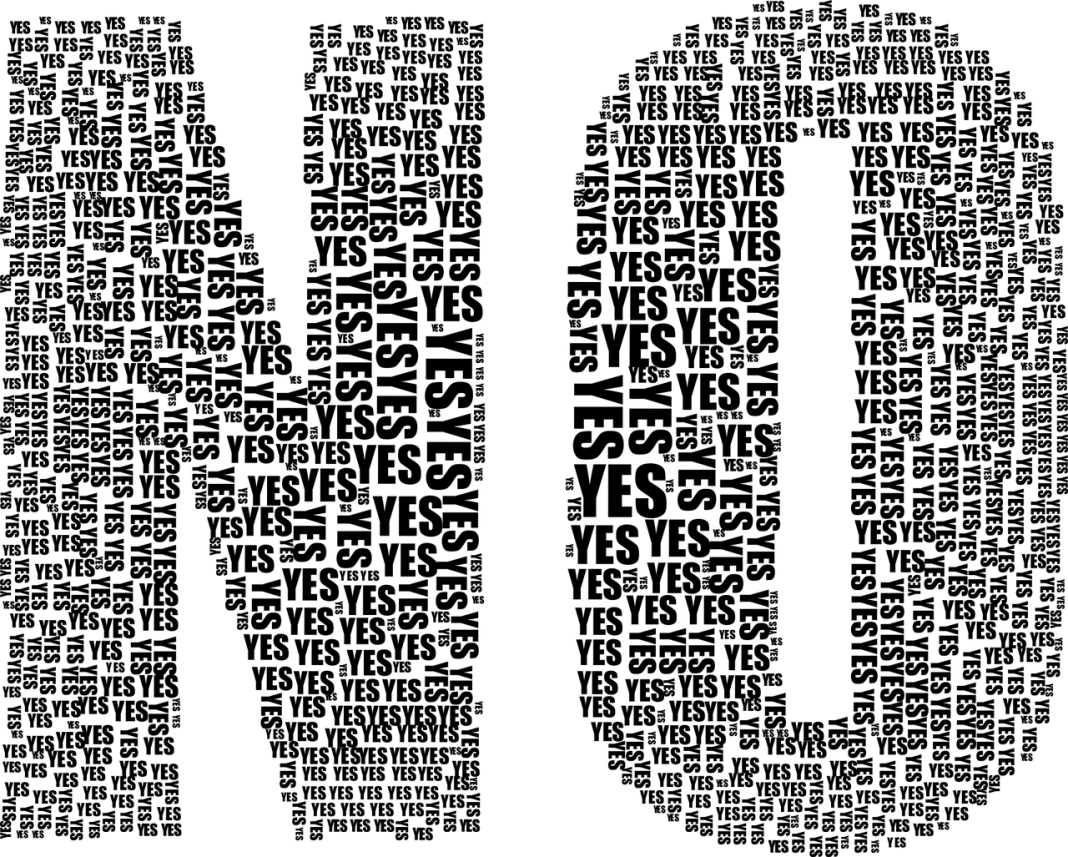 Washington Post — From this surprising source  — the Democrat’s own Washington Post division — comes an opinion column headlined, “OPINION: The Republicans want no part of a debt ceiling hike. Good for them”). It shines a light on the Dems’ multi-TRILLION (with a T) spending and tax-raising fetish for this year, and how the GOP should respond. Hugh Hewitt writes, near the end:

The GOP does not believe in tax hikes. Republicans don’t believe in the wild-eyed spending plans of Sanders and “the Squad.” They don’t want to help the Democrats get their act together and figure out which taxes to raise and by how much and how many trillions to print and spend on crazy projects. They want no part of it.

When Pelosi closes the government, the Washington Monument and Mount Rushmore — the Republicans should point out that the Democrats, by themselves, can fix it and then just say no to demands that they help.

When legacy news media hammers the GOP from all sides, complicit in the Democratic messaging, when Treasury Secretary Janet L. Yellin predicts catastrophic consequences, the GOP must simply say, “The Democrats can fix all of that. They run everything. They broke it, they bought it. We aren’t helping them tax and spend us into the fiscal abyss.”

But they can’t. While the Republicans aren’t to blame for the insane spending fever dreams of the Dems’ far-left flank today, they — the Democrats and Republicans both — previously authorized all the previous spending requiring another rise in the debt ceiling now. While the Rs may have a better attitude on taxation, they apparently can’t stop spending either — of course as I alluded, nothing matches today’s fevered leftist Dems.

And it’s much the same here, particular, but not exclusively, on the left; and the further left, the more fevered.

So if the idea is to start doing it right, starting now, then of course do it. But let’s not pretend there isn’t (an actual) “systemic” spending fetish shared by all parties in politics today.

Load more
Previous articleLefty Mayor caught maskless but it’s ok: “I was feelin’ the spirit!”
Next articleJoe Oliver for leader? Alas no. But heed to his leadership.