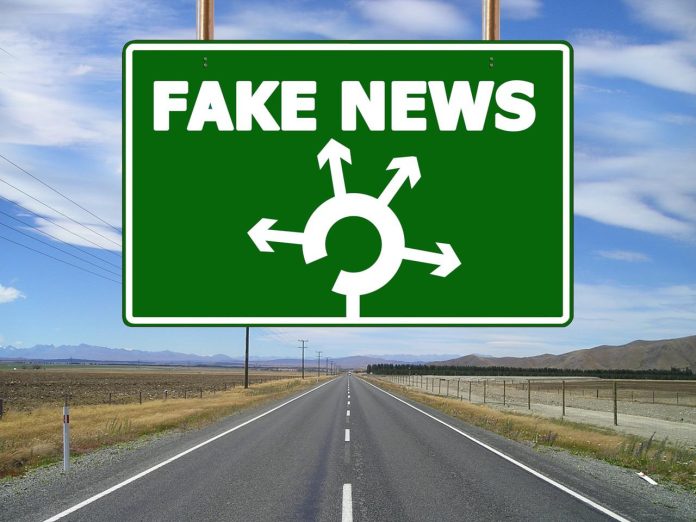 This week the state-owned CBC did so much crap reporting I don’t even know where to start or stop. I already wrote about one incident and before I was even over it, another one popped up. Then another. It’s a pandemic. And with no vaccine (except voting right, I guess). I guess I could wear a mask over my eyes.

One was about the PM Justin Trudeau having to (or “having to”) cancel his speech at a Surrey, BC Liberal Party rally. The gist of it — and they make it quite clear in their headline and tweets — was that Trudeau was rudely prevented from speaking because there were threatening crowds of demonstrators shouting “racist” things at him and the what they were anxious to point out was a “South Asian” crowd (because as “anti-racists,” they have to refer to race in every sentence). However, the only thing they quoted as having been yelled was by a guy who shouted about Trudeau doing a lousy job or something to that effect. Not a racial word, a swear word, or even a rude word was used in that example. In any case, no racial epithets were quoted. At all. Despite the headline. And the Trudeau cowering.

Where were the videos of the event, since these things are all vastly recorded, and would surely document all the racist baddies? Well the CBC wouldn’t say anything about that. Others did do the work, though, and found exactly no examples of racial slurs being shouted at anyone, ever.

They also mentioned in passing that the Liberals threw a reporter out of the rally — but with no explanation given (!). (Remember when at a Harper rally that happened once and the liberal media lost the ever-loving minds for weeks on end? Yeah. Different party.)

Then the CBC changed the story (without acknowledging the changes, mind you) to reflect the fanciful notion that there was actually a security concern of some kind, and THAT’S why Trudeau couldn’t speak. No explanation for why they didn’t clear the building, then, nor why other Liberals including a cabinet minister were able to stay and speak. And people were allowed to hang out there, in the face of this supposed “danger.” Again, no specific threat was mentioned, nor were any arrests made — which is all just a little beyond weird, bordering on questionable, and touching on actual WTF territory. Certainly one of the worst examples of today’s “journalism” in action (or is it among the “best” examples of horrible journalism? I don’t know but you get the picture).

I won’t link to the state-owned media on this because they will probably hide it and delete it before too long out of embarrassment or shame, or by an order from on high, but here’s a good thread trying to keep up with the BS.

Previous article“News” media lies. And lies. So shocking they’re losing our trust and must now rely on state funding (…which makes everything even worse)
Next articleMaybe Canada could do F-all about this too