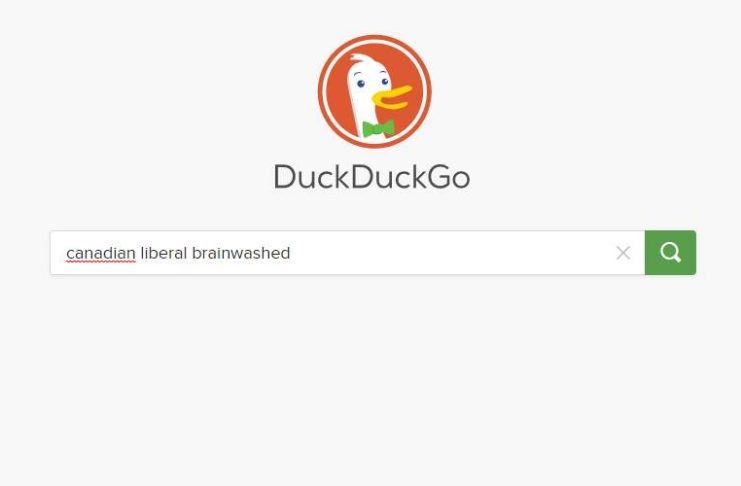 Here are some search terms people used to get to PTBC recently via Google, Bing, Duck Duck Go, and Yahoo, mostly. This, according to WP statistics, a plugin service I employ to track data. Sometimes it’s hard to figure, but yes, there are articles here pertaining to these search terms, or at least the search engines thought so, which is why the people searching were directed here. But in some cases, I can’t figure out which article.

Some of the searches and the result they got show the importance of context, among other things.